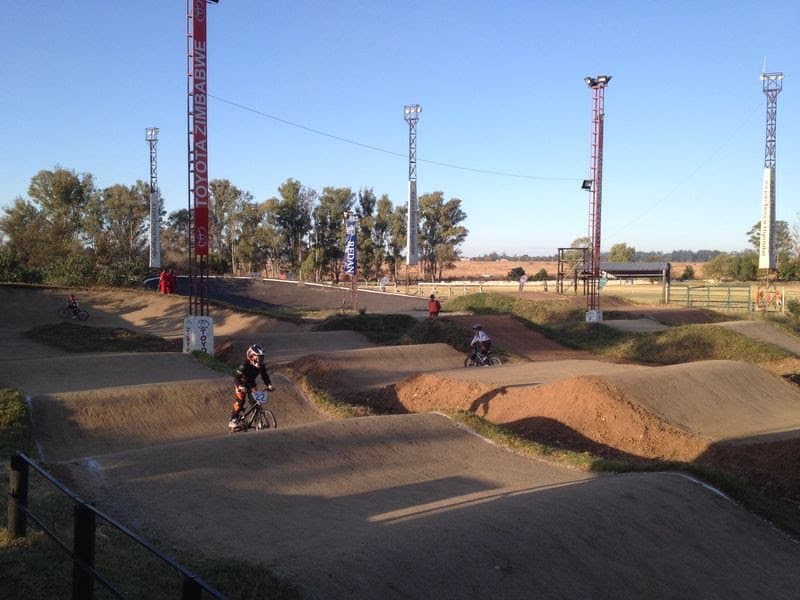 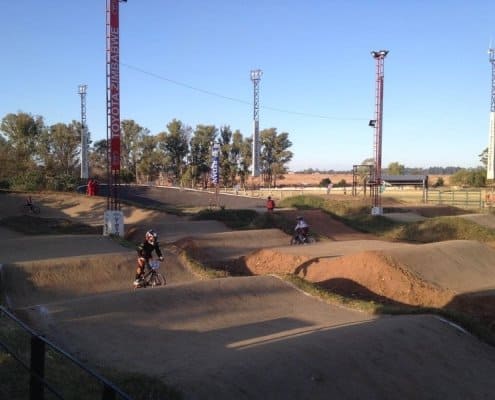 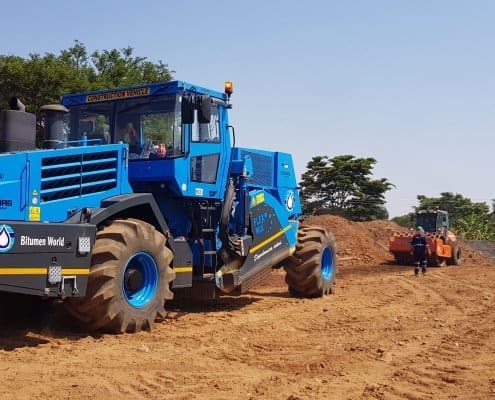 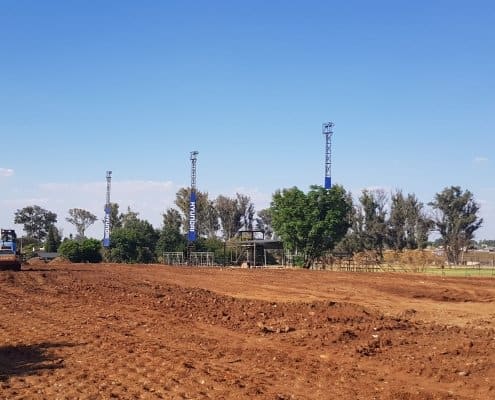 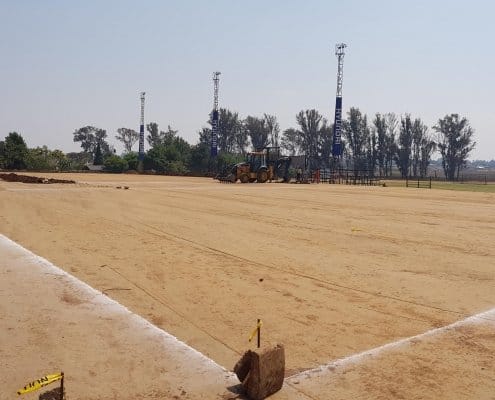 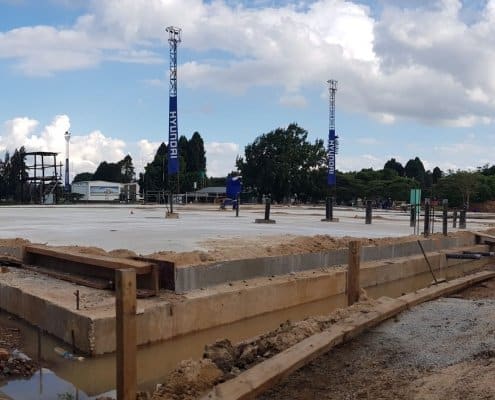 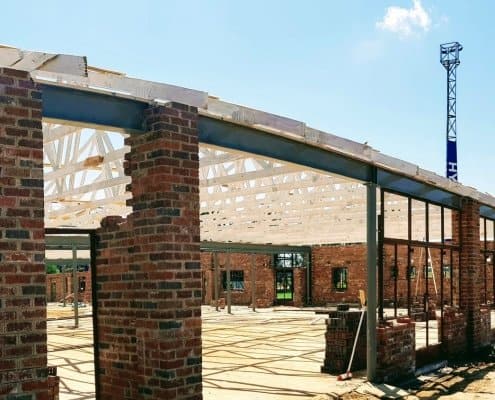 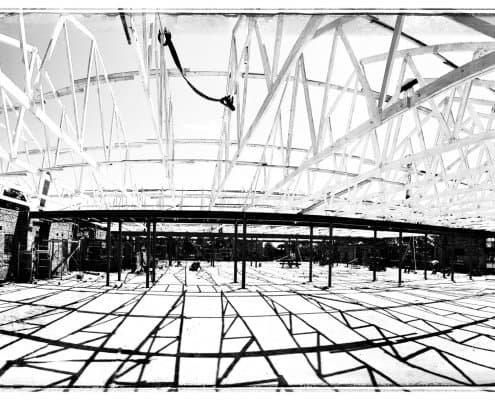 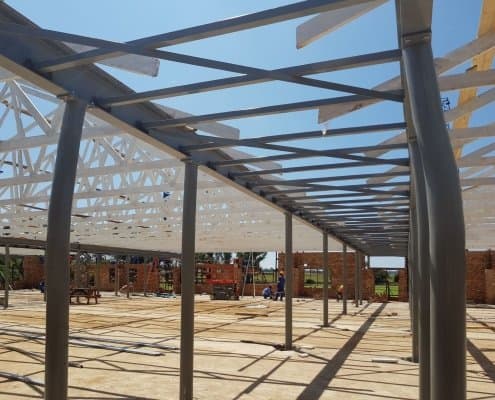 Harare’s famous BMX track needed to be reconfigured to allow space for this new development  – which will serve the community via two new buildings sitting on-top of what was once the old BMX track.

When faced with how to prepare a suitable base for the buildings and surrounding areas from the bumps, burms and ramps – all fashioned from varying soils and rubble dumped and shaped over the last 20 years – ECE’s civil engineers had a daunting task!

The easy route would have been to instruct the civil contractor to excavate out all the soil and import the correct quality soil – but this would have been seriously expensive.  Instead an array of 9 trial holes were dug to obtain a grid based profile of what lay underneath – and the properties of the soil at various locations – and in this way the base layers were able to be re-worked, with a minimal amount of imported soil having to be brought in at the end

The structure was then engineered based on ultra shallow foundations to make full use of the good quality soils on the top, and avoid the poorer materials as you went deeper (which is the opposite of what is normally done – but sometimes you have to think differently – and work smart! 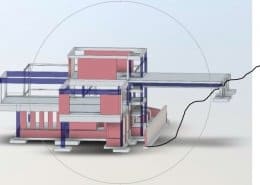 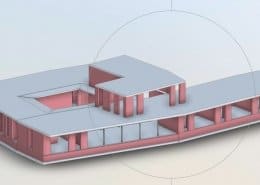 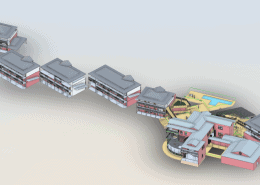 New 72 room hotel on the banks of the Zambezi River 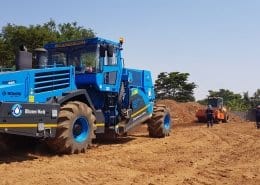 New training centre and school on what used to be a BMX track!
Well Woman Clinic